Why Self-Control Is So Important 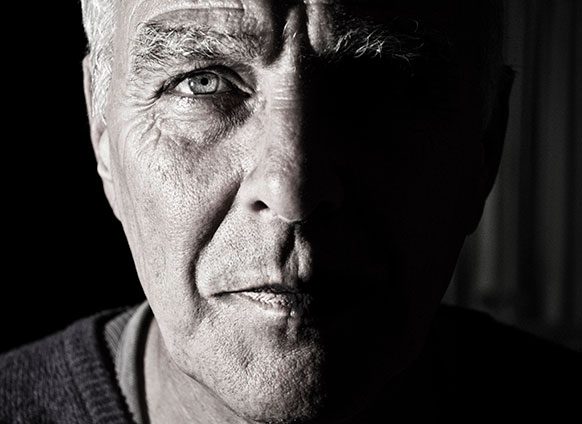 “Discipline yourself and others won’t need to.” —John Wooden

Coach Wooden chose to direct his definition of self-control at the individual by urging him or her to “Practice self-discipline and keep emotions under control. Good judgment and common sense are essential.”

He later elaborated on the importance of the trait by pointing out its role in making all other aspects of leadership more effective: “Self-control, regardless of what we are doing, whether it involves a physical act or a mental decision, must be maintained to produce desirable results. If emotion takes over, reason usually flies out the window and the acts or decisions are not likely to be as productive as they should be.”

This is not only true on the basketball court or in the workplace, but in the home as well. “Even if it is disciplining your children, and our children cry out for and need discipline, it must be done with reason to be effective,” Coach Wooden insisted. “If we lose reason in our discipline of our children, it will not be effective. You cannot antagonize and be a positive influence, and you will antagonize when you discipline through emotion. Remember that discipline is not to punish, but it’s to correct, to improve, to prevent, to help, so we must maintain our self-controlat all times if we are going to function anywhere near our own particular level of competence, whatever that might be. Self-control is self-discipline.”

Related: Why You Need Discipline to Achieve the Good Life

As Coach often said, “You cannot antagonize and influence at the same time.”

Coach Wooden did not allow the use of profanity at practice because he believed it indicated a lack of self-control. Coach did not believe that a person could have control over his or her body if that person did not have control over his or her mind, reflected in the manner by which they spoke. His players recall that when Coach wanted to place emphasis on an instruction, he would say, “Goodness gracious sakes alive!”

What does this mean for us? Coach stressed that self-control requires us to keep our emotions under control at all times. We must make decisions based on reason not fear, because fear is an emotion and therefore cannot be reasonable. Lack of self-control will compromise our judgment, common sense and confidence.

We must also maintain our self-control when others communicate with us in an antagonistic manner. If we allow somebody else’s communication to make us angry, we have unwittingly granted them control over our own emotions, rather than maintaining control of ourselves. If you don’t like the manner in which someone is talking to you, try to concentrate on the information and why they are communicating it rather than how they are saying it. In this way, you can still absorb the information being communicated, but can do so without having your own emotions affected by the other person. Don’t let anybody steal your smile.

The example we set is our most powerful teaching tool. If we expect those who we parent or supervise to act with self-control, we must maintain self-control ourselves.