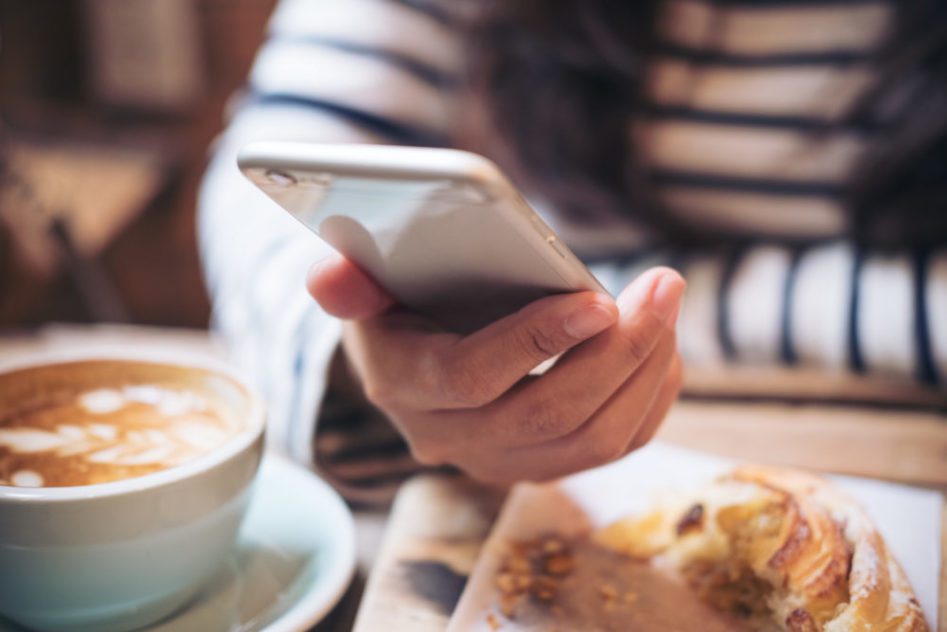 On January 11th, Mark Zuckerberg announced that Facebook would be changing its news feed algorithm to prioritize content from “friends, family and groups.” “As we roll this out,” Zuckerberg wrote, “You’ll see less public content like posts from businesses, brands, and media. And the public content you see more will be held to the same standard—it should encourage meaningful interactions between people.” Zuckerberg cites “a responsibility to make sure our services aren’t just fun to use, but also good for people’s well-being” as justification for the change, admitting that businesses are going to have to work harder than ever to gain their customers’ attention on the platform. 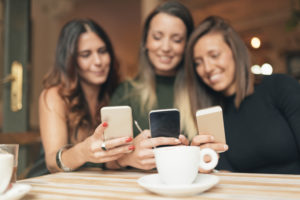 As the changes roll out over the next few months, businesses will most likely see a significant decrease in organic reach. Users will also probably spend less time on Facebook, though Zuckerberg hopes the time they do spend on the platform will be “time well spent.”

This means news feeds will likely start to show more pictures of your uncle’s dog and fewer Buzzfeed listicles.

While nobody knows exactly what the impact of the news feed changes will be, there are certainly ways for businesses on Facebook to work with the new algorithm and continue reaching their customers through “meaningful interactions.”

In his announcement, he wrote that “Pages making posts that people generally don’t react to or comment on could see the biggest decreases in distribution. Pages whose posts prompt conversations between friends will see less of an effect.”

This means brands should create quality content focused on sparking conversations between users. Try including questions in your posts, or write about timely, relevant topics that users are sure to have an opinion on.

The point is, users will be more likely to see your Facebook posts if their friends and family are commenting on it.

But don’t fall into the “engagement-bait” trap

Plus, Facebook says, “Using ‘engagement-bait’ to goad people into commenting on posts is not a meaningful interaction, and we will continue to demote these posts in News Feed.”

One thing that’s not changing about the Facebook news feed is the ability for users to make sure they always see posts from their favorite Pages by choosing “See First” in their news feed preferences.

This means businesses shouldn’t be shy about asking customers to follow their page on Facebook. They could even remind loyal followers about the “See First” option.

Organic reach has been declining across social media for years. That means you’re probably already a whiz at Facebook ads.

But now that Facebook is reprioritizing content from brands and publishers, these skills will be more important than ever. Businesses must know how to target the right audiences to ensure their advertising dollars go further.

If you need help in that department, we encourage you to check out Hootsuite Academy’s advanced social media advertising course as well our step-by-step guide to running successful Facebook ad campaigns.

Videos are still favored under the new algorithm, but live videos will be even more important. In his announcement, Zuckerberg wrote that “live videos often lead to discussion among viewers on Facebook—in fact, live videos on average get six times as many interactions as regular videos.”

This means if you haven’t already invested time and energy into posting live videos on Facebook, you 100 percent should do so now. This is one of the few concrete examples of content that will perform well under the new algorithm included in the announcement, so we would all do well to pay attention to it.

Because Facebook Groups already operate on the basis of audience engagement, this marketing tactic will likely serve you well under the new algorithm. Businesses should look into new ways to engage customers with Groups, alongside their Page and advertising efforts.

These tips are useful for publishing content on all social media platforms—not just Facebook. As always, there’s no reason to fear algorithm changes if you are already dedicated to providing your customers with valuable, quality content.